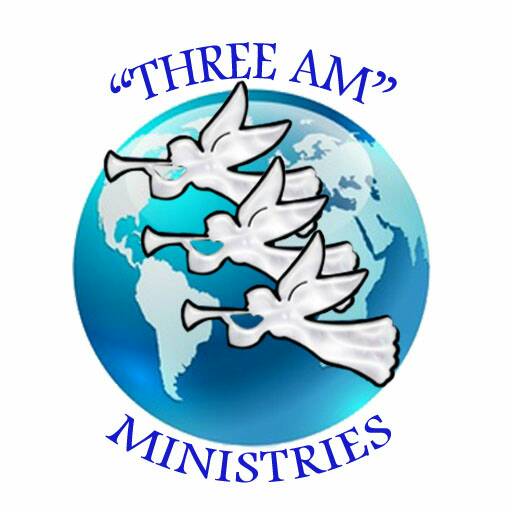 JAM-DEX (Jamaica Digital Exchange) so called is Jamaica’s new Central Bank Digital Currency (CBDC). This new currency is the digitized form of the Jamaican dollar and is managed and distributed by the Bank of Jamaica (BOJ). The digital dollar is used to facilitate transactions locally and has the same value as the Jamaican dollar. With Digital currency, cash can be stored in a mobile form of wallet. In the Bible, in the book of Revelation, a statement is made concerning issues of buying and selling, ” And that no man might buy or sell, save he that had the mark, or the name of the beast, or the number of his name.” Rev 13:17. To many this was just a fairy tale, its crazy how prophesy is getting fulfilled in our eyes and yet most of us are sleeping. This is a step towards the Mark of the Beast as finances will be fully controlled by the governments which on the other had will be influenced by the papacy- the man of sin. See 2 Thessalonians 2:3-4

Bank of Jamaica took this decision on May 2020, as a part of their ongoing retail payments reform, to venture into this digital innovation that is fast becoming a feature of global central banks.

We believe that digital innovation is a move by the governments to control all finances and to bring about a New World Order which will eventually be controlled by the pope of Rome.

It is therefore time for us to watch and pray, for these signs show us our savior is just about to come for us, only we have to be found ready.

Prepare to meet thy Lord O’ house of Israel